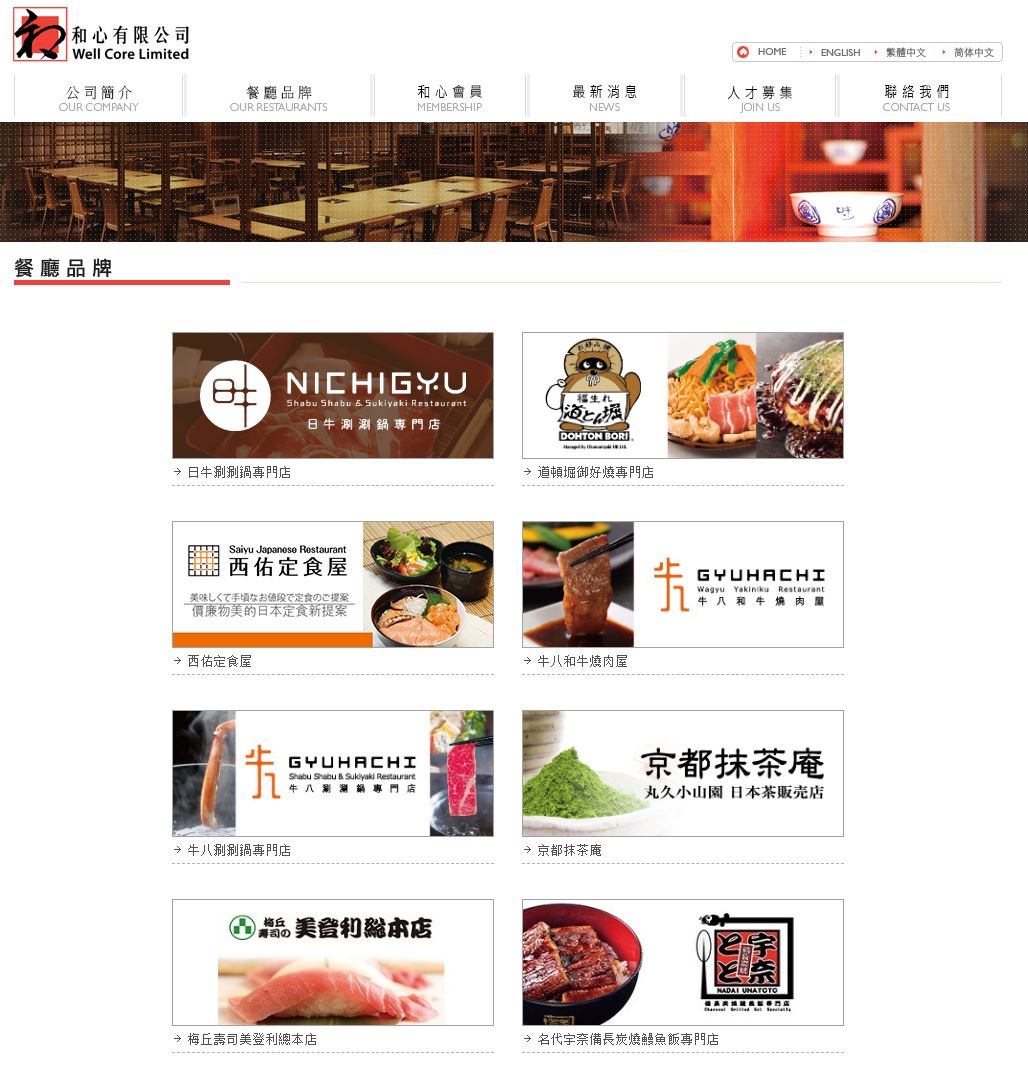 以下係整合之商家資料：REDHILL係新加坡亞洲新聞台CNA前記者創立，CCTV持有CNA一半股份，呢位記者應該慣於同中共打交道Source from 堅離地城：沈旭暉國際生活台 Simon’s Glos World:早前林鄭月娥政權高薪招聘國際公關公司「改善形象」，雖然主要大公司紛紛拒絕投標，但還是有以下公司入紙：1. 美國公關龍頭 Edelman，公司於2013年組成「Edelman中國集團」2. 法國公關龍頭MSL，代表作是沙特阿拉伯王室長期合作夥伴，負責對沙特人權狀況、壓迫婦權、公開處決等漂白3. 新加坡公關公司Redhill，創辦人是新加坡亞洲新聞台CNA前記者，熟悉新加坡式新聞操作恭喜林鄭月娥，深慶得人https://www.facebook.com/223783954322429/posts/3264769610223833/?d=nSource from Provokemedia.comAlthough numerous major PR firms attended the briefing session two weeks ago, PRovoke understands that most had declined the opportunity to submit proposals as the deadline expired today. The ‘Relaunch Hong Kong’ tender, revealed by PRovoke, aims to restore the city’s prized reputation as a global business hub, following sustained political unrest over the past year.According to documents seen by PRovoke, the virtual briefing session run by the government’s Information Services Department (ISD) drew attendance from PR firms based inside and outside Hong Kong. These included APCO Worldwide, CT Group, Edelman, Omnicom PR Group (OPRG), Publicis firms Qorvis/MSL, Ruder Finn and WPP’s BCW and Ogilvy.Of that group, Edelman confirmed that it will take part in the tender. “This brief is to support the Hong Kong economy overseas and that is an issue that impacts all of us, that’s why we are happy to be participating in this important pitch,” said a spokesperson for the world’s largest PR firm.PRovoke also understands that MSL has bid for the one-year assignment in conjunction with sister firm Qorvis, the Washington DC public affairs firm that is perhaps best known for its relationship with the Saudi Arabian government. An MSL representative declined to comment.In addition, Singapore-headquartered PR consultancy Redhill, one of the world’s fastest-growing firms, confirmed that it would take part in the tender.While many of the remaining firms either declined to comment or did not respond to request for comment, PRovoke understands that APCO, BCW, Ogilvy, OPRG (including FleishmanHillard and Ketchum) and Ruder Finn all passed on the opportunity.A number of overseas-based firms are believed to have shown interest, but the brief calls for bidding firms to operate a Hong Kong office with a minimum of two employees, alongside an office in either North America or Europe. Further, it remains unclear whether overseas PR agencies can partner with local firms to meet the brief’s requirements.One firm that does meet the tender requirements is Sir Lynton Crosby’s CT Group, which launched a Hong Kong office in 2019. Crosby, the architect of numerous election successes for Australia’s Liberal Party and the UK’s Conservative Party, last year said that the Hong Kong government needed to deal with the causes of the protest, rather than viewing it as a PR issue. Representatives from the firm did not respond to request for comment as this story went live.However, several agency heads admitted their unease over the brief to PRovoke, with a senior executive at one of the world’s largest PR firms describing the Hong Kong government as “a very controversial client”. The comments mirror the reservations expressed after last year’s fruitless search for global PR support, which included the assignment’s credibility, local employee concerns, and the impact on the reputation of participating firms.This time around, it is understood that the ISD has sought to frame the brief as a purely economic effort, distancing it from chief executive Carrie Lam’s office and underlining that political consultancy is not required. In addition, the new tender is an open one, compared to last year’s invite-only affair, and features a far lower threshold for participating firms.Regardless, more than one agency leader pointed to language in the brief that directly linked the city’s overseas communications strategy to social disturbances in the city. For example, the tender document notes that “there were views that the HKSAR Government did not effectively present its case to defend its actions or effectively mobilise the community to support law enforcement actions and condemn intimidation, doxxing, vandalism and the criminal and violent behaviour of rioters.”This kind of wording, noted an agency head, “could be interpreted as giving the government a plan for increasing the crackdown.”https://www.provokemedia.com/latest/article/edelman-steps-up-as-global-pr-firms-again-steer-clear-of-hong-kong-government